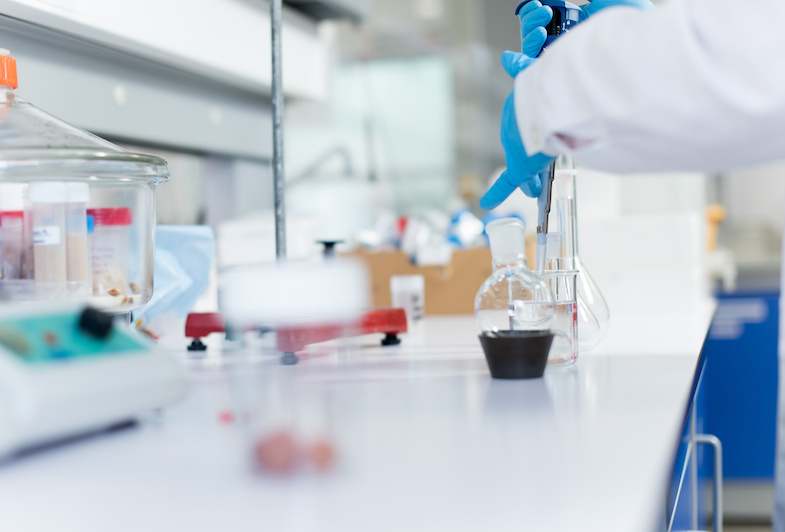 Both Alzheimer’s and dementia are often confused for being the same names for the same disease. They remain a mystery in many ways but a lot of work has been done on these diseases.

The Center for Disease Control has reported that Alzheimer’s disease is a common cause of dementia, which means that dementia can be caused due to Alzheimer’s. it has caused about 50-70% dementia cases. Alzheimer’s can also be said to be a form of dementia.

However, they both have a major difference that Alzheimer’s basically a problem with memory, thinking and behavior that has no cure and cannot be reversed. But on the other hand, dementia has so many symptoms that can be healed with time and proper medication. Most importantly, consultation, love and care, communicating and engaging with the person suffering from the disease can help in recovery.

Alzheimer’s & Dementia: The Journal of the Alzheimer’s Association has stated that 2200 adults have said that eating healthy food decreases the risks of suffering from dementia. One should eat healthy. Some of the foods, which are tested to be good for the brain, are:

In 2016 many researches have been conducted which aim at reducing the number of people being effected from dementia. A major finding published by The New England Journal of Medicine’ has studied the impact of education on decreasing dementia and Alzheimer’s diseases. If you have an improved lifestyle, then it is for sure that your brain also remains healthy.

Further, a recent study has showed that a similar trend among African-Americans in Indianapolis. A survey was conducted, to prove the affect of education on dementia.

The finding resulted that dementia patients had declined from 1992 to 2001. The 2001 participants had more education, and although they had more cardiovascular problems than the 1992 participants, those problems were receiving more medical treatment. This proves the fact that education helps in reduction of the disease.

Another factor of these diseases are that obesity and diabetes increases the patients risk to have Alzheimer’s and dementia. though way outs are given for decreasing the disease but in the future the patients of dementia will tend to increase. Dementia experts and advocate groups have long predicted that the numbers of Americans suffering with dementia are numbered around five million. But this number will not stop rather it is expected to triple by 2050. But a burst of new research in Europe, Canada and the United States has pointed to decreases in recent decades in more educated populations with better-controlled cholesterol, blood pressure, and heart and lung health. Thus, it is evident that these diseases are common in people due to unhealthy food addictions and a non-caring life with no focus on their physical and mental healththat gradually leads to be a patient of dementia and Alzheimer’s. Therefore, it is necessary to concentrate on what you do, what you eat and what you learn to prevent the disease from coming to you.
REFERENCES
Belluck, P. (2016, February 10). Education May Cut Dementia Risk, Study Finds .
Retrieved from The New York Times:
http://www.nytimes.com/2016/02/11/health/education-may-cut-dementia-riskstudy-
finds.html?hpw&rref=health&action=click&pgtype=Homepage&module=wellregion&
region=bottom-well&WT.nav=bottom-well&_r=2

Best foods to protect your aging brain. (2016, May 13). Retrieved from CBSNEWS:
http://www.cbsnews.com/news/best-foods-for-your-aging-brain-to-preventalzheimers-
and-other-types-of-dementia/

Difference Between Alzheimer’s and Dementia. (n.d.). Retrieved from alzheimers.net:
http://www.alzheimers.net/difference-between-alzheimers-and-dementia/