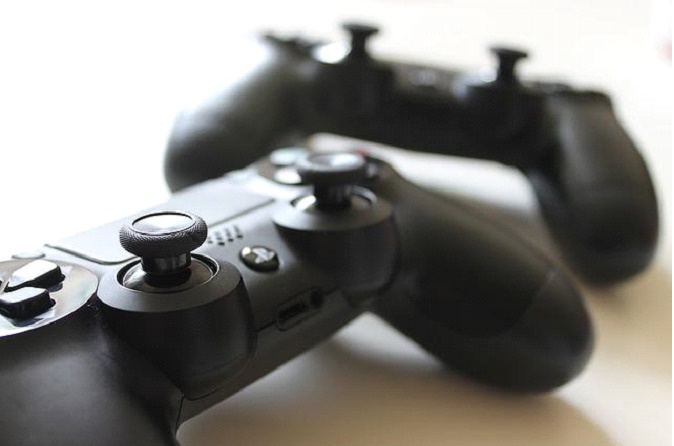 There is a relationship between Alzheimer’s and gaming but before discussing this relationship let us first explore what is Alzheimer then we discuss in later sections, what are the effects of gaming on Alzheimer’s.

Alzheimer’s is related to the cognitive disorder. It is a serious mental health problem. It is caused due to abnormal deposits of portions, imbalances in a chemical called acetylcholine and neurofibrillary tangles. It is a progressive form of dementia. Dementia is a vast category of brain diseases affect men’s ability to think. Most patients with dementia suffer from Alzheimer’s . Alzheimer’s is very serious problems of many countries including the USA. It is affecting USA economy by $200 billion per year. Many drugs are present in the market to cure this disease one of which is LMTX. This disease is divided into 4 stages

Pre-dementia symptoms include forgetting things occasionally, misplacing items, sometimes no remembering the exact details of something and a minor short-term memory loss

The earliest stage of Alzheimer’s including some confusion in situations, forgetting names of family and friends and episodes of forgetfulness.

People in the middle stage of Alzheimer’s face problems with sleep, find trouble in knowing where they are and also find it difficult to remember recently learned information.

In the final stage, the patient becomes abusive anxious and paranoid. He uses to repeat same conversations, the ability to think also affected badly and he faces serious problems with speaking.

The risk of Alzheimer’s can be reduced by keeping the brain active same as someone exercises in order to keep their body fit. Activities such as playing musical instruments, games, reading, and solving puzzles can decrease the risk of Alzheimer’s. So, one can play games to exercise his brain.

So, Gaming is good for the brain! Many experts say that certain types of games are a good fit for seniors. Games like War Thunder, WoW , and Neuroracer are the games that have been confirmed to recover several cognitive functions in aged people. Other than gaming consoles there are many downloadable games available for PC, smartphones and tablets devices prove very helpful in reducing the danger of Alzheimer’s and strengthen cognitive skills.

Conclusion
There is no doubt gaming ha positive effects on brain and cognitive skills. Although results are encouraging from the aforementioned studies, but the researchers are still finding concrete evidence that gaming can actually be proved helpful in slowing down the aging of the brain and strengthen cognitive skills eventually decreasing the risk of Alzheimer’s. Only further research will reveal if gaming is really helpful to reduce the risk of Alzheimer’s and other age-related brain diseases.